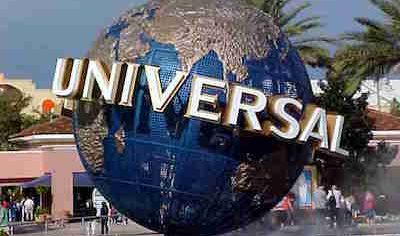 Go behind the scenes, beyond the screen, and jump right into the action of your favorite movies at Universal Studios®, the world’s premier movie and TV based theme park.

At this real, working film and TV production facility you’ll find an amazing array of rides, shows, movie sets and attractions that put you right in the picture. You can battle alongside Optimus Prime and Bumblebee in TRANSFORMERS: The Ride – 3D, visit Springfield to experience the Simpson Ride™ and join Gru and his Minions on an adventure in Despicable Me Minion Mayhem. You’ll enjoy themed dining and shopping, a variety of exciting special events throughout the year, and you might even catch a real film crew at work on the backlot. From entertaining shows that take you behind the scenes of the movie-making process to state-of-the-art rides that make you part of the action, nobody brings the magic of the movies… television… and music to life like Universal Studios.