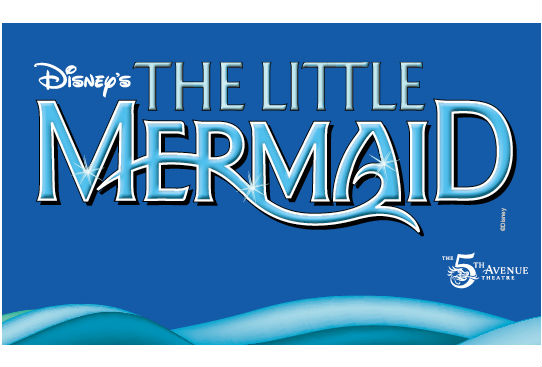 In a magical kingdom fathoms below, we meet Ariel, the little mermaid who is tired of flipping her fins and longs to be part of the fascinating world on dry land. Joining her are Sebastian, Ariel’s crabby sidekick; Ursula, the evil sea witch; Triton, King of the Sea and the handsome and human Prince Eric. Based on the Disney animated film and hit Broadway musical. Dive on in! Life is the bubbles, under the sea!