FAIRWINDS Broadway in Orlando presents An American in Paris 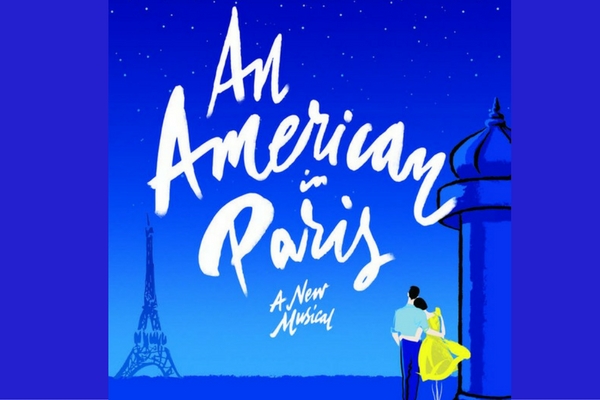 An American in Paris is the new hit musical about an American solider, a mysterious French girl and an indomitable European city, each yearning for a new beginning in the aftermath of war. Acclaimed director-choreographer and 2015 Tony Award-winner Christopher Wheldon brings the magic and romance of Paris into perfect harmony with Tony Award-winning orchestrations of unforgettable works from George and Ira Gershwin in the four-time Tony Award-winning production that earned more awards than any other musical in the 2014-2015 season!